Founded in 1904, the Paris-based Fédération Internationale de l'Automobile (FIA) is a non-profit association that brings together 245 national automotive groups from 143 countries across the 5 continents. Its membership represents millions of drivers and their families. As the governing body of motor sport worldwide, the FIA oversees the world’s biggest events in racing.

The FIA wanted to add a Hall of Fame to its two headquarters in Paris and Geneva in honor of the Formula 1, Endurance (WEC) and Rally (WRC) champions.

The FIA asked Wilmotte & Associés to undertake the architectural and scenographic project for the Hall of Fame. 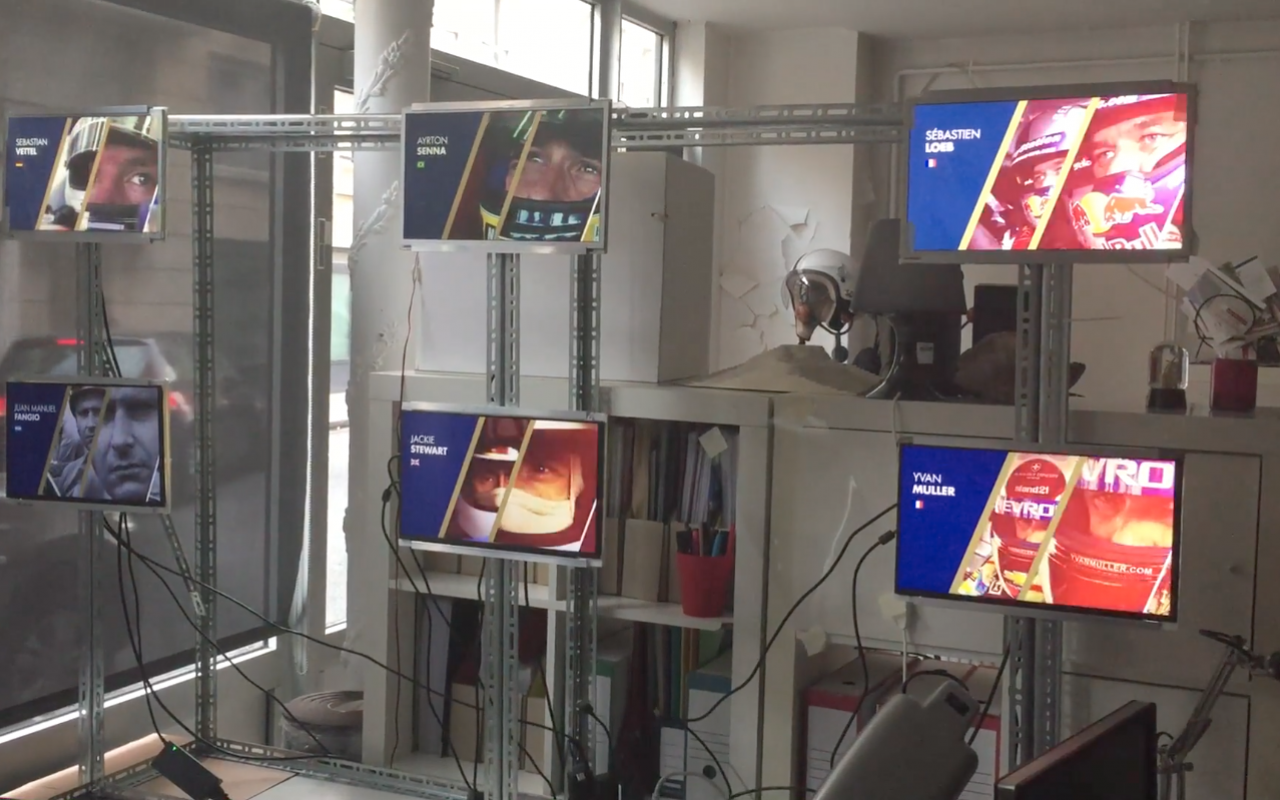 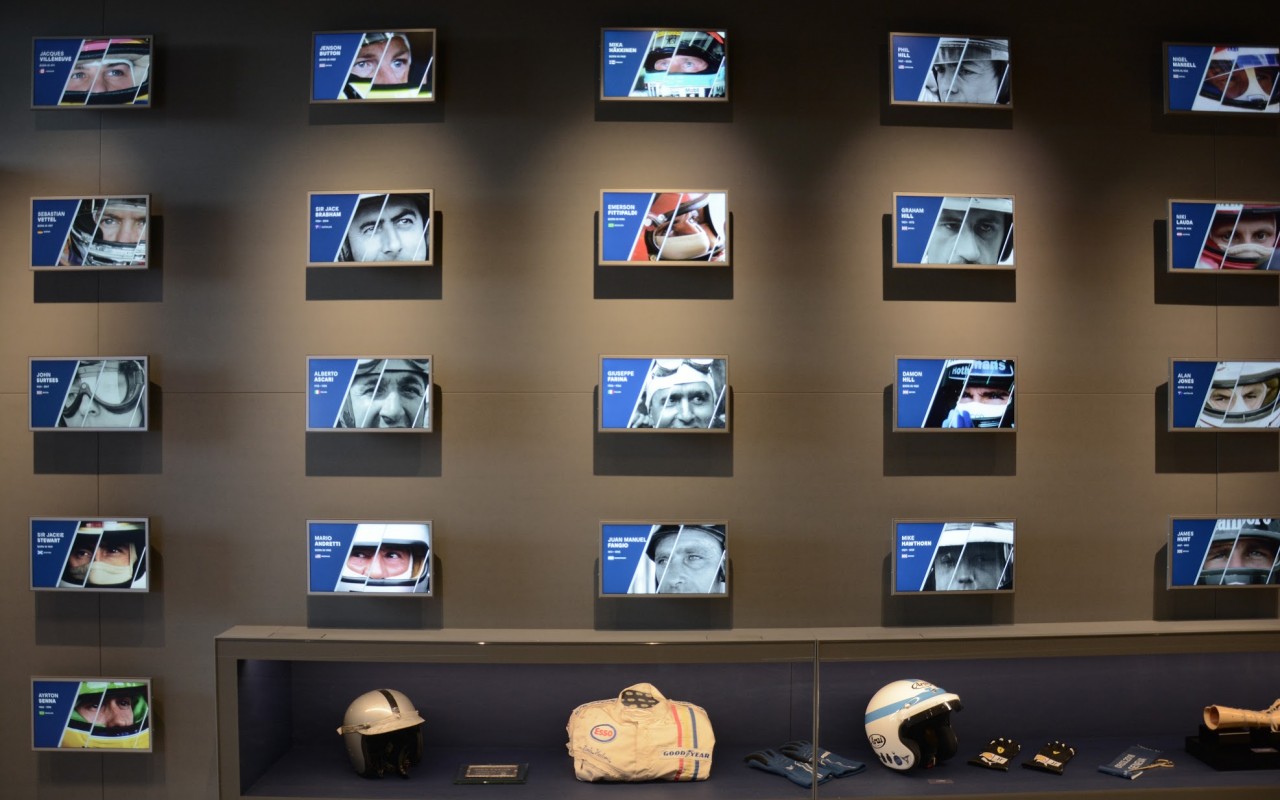 Reciproque designed, wrote and produced the audiovisual content to highlight the careers of the 78 world champions in short videos. The videos are broadcasted all together on a wall of 60 screens in the reception lounge at the FIA’s Paris headquarters. The team completed the iconographic and background research and wrote the content for each of the drivers, in collaboration with the FIA heritage division. Sound design was assigned to Kerwin Rolland. The graphic presentation and editing for the videos were completed by the Bonhomme agency.

The technical structure for broadcasting the videos and the multichannel soundtrack was designed and developed by Labeyrie & associés. 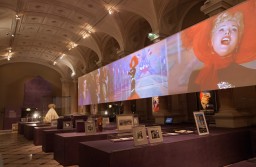 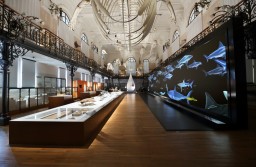 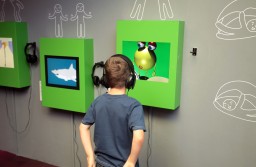